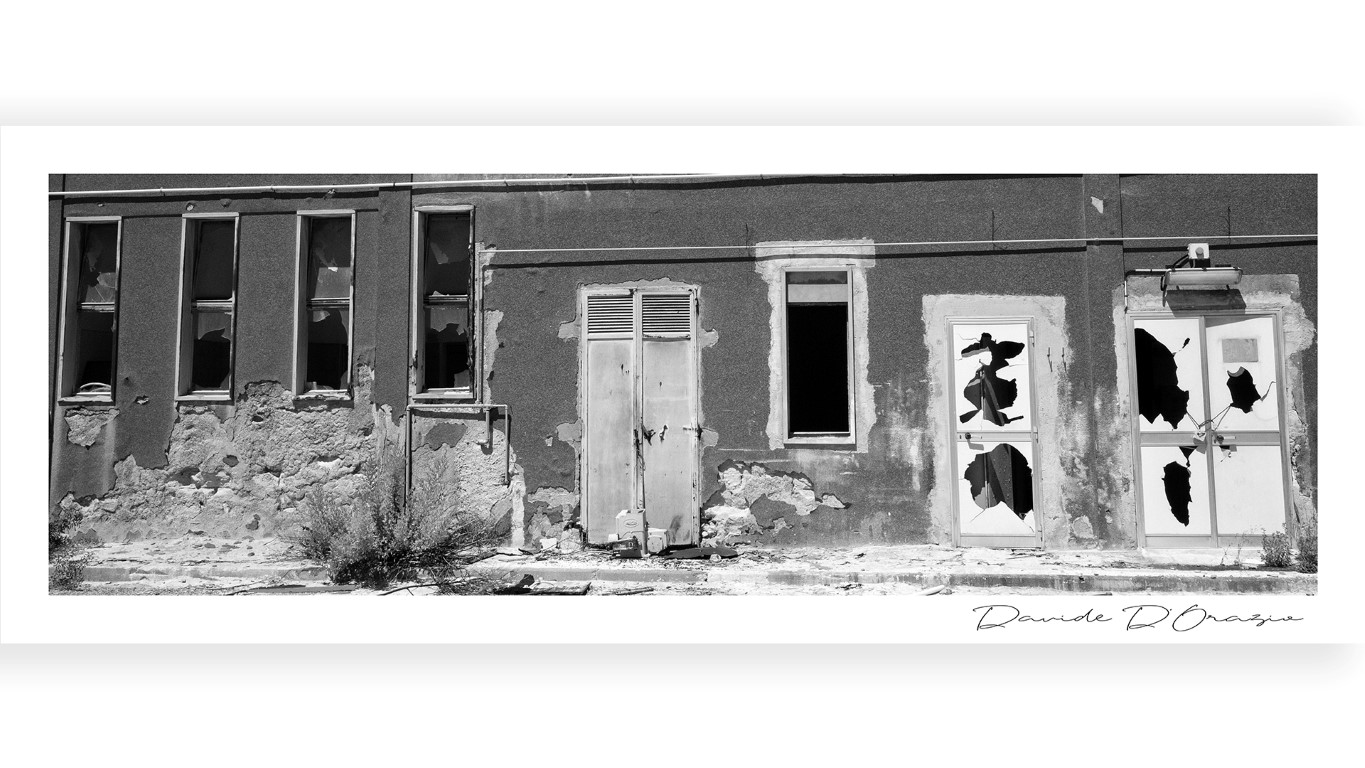 The Botany of the Neapolis Park 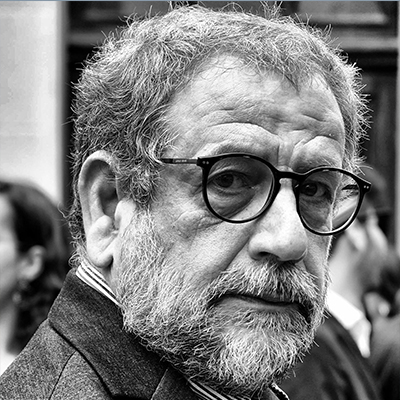 Davide D’Orazio was born in Sicily in 1962 and currently lives and works in Melilli (SR). He has been working in photography since the Nineties, resuming his artistic endeavours in 2009, self-taught and taking inspiration from professionals. He mainly focuses on urban settings, on the portraits of casual passers-by and the beauties of his region, always underlining the symbolic value of the simple moments of everyday life, framed in a determinist and relativist light of the events.

The Sicily of folklore, the Sicily of the people, immersed in its most treasured traditions; the island of faith which is dedicated to the rituals that it possesses. That holds its head up in pride, meeting the interest of Davide D’Orazio, who is gripped by the narration of a vivid land through photography, a land as rich in sceneries as it is in passion. The spectacle of religion without the blemishes of representation, this is a theme that is born within D’Orazio’s lens, thanks to his awareness that he is protecting a national treasure in the uniqueness of certain moments.

A careful and unrhetorical eye, never salacious, as Letizia Battaglia teaches, one of the most important photographers of the land of the trinacria. Just like her, D’Orazio is a true Sicilian, and in a similar manner adopts the critical respect towards Sicily of someone who when confronting the island, takes on its peculiarity without overturning its meaning. For this reason the series of images must logically re-shape the visual story, filling it with excessively emotional connotations; a story that should not only be testimony, but also an engaging experience of perception, fruit of a dynamic that visualizes in its most evident baroque flourishes, the reins of a unilateral narration, aimed at the use of images as an exclusive source of documentation.

D’Orazio feels that he must be a step behind the story, that he must follow it without polluting its natural course. In the instant processes of D’Orazio - rites within the rites are the defined roles, with every snapshot the bearer of a solid evocative autonomy. Speaking for him are the rapt faces of people swept up by the events, the hands that grip, lift, push forward the story in the way they embrace the crucifix, the symbol of faith and rituality that in its manifestation will never be the same as itself. Every time it offers itself as a “cauldron of humanity” where joy, doubts and the composure of the ladies are compensated, parts of a merry-go-round of gestures in which the photographer is an author with the rest of the people. In this way, cultural heritage is a part of national history, written in the red of the confetti shot toward a blinding azure sky. 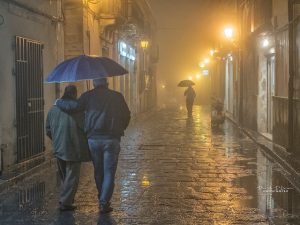 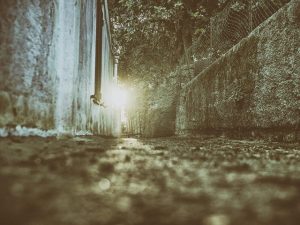 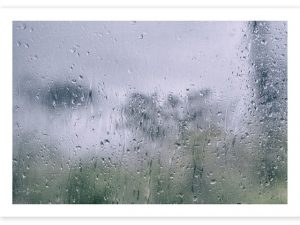 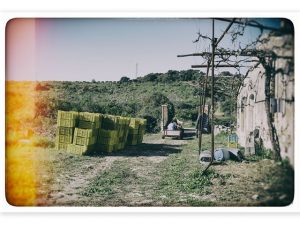 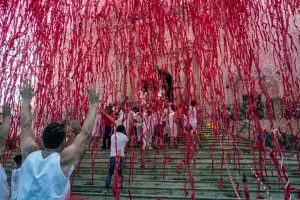 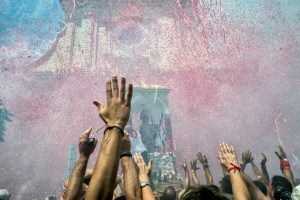 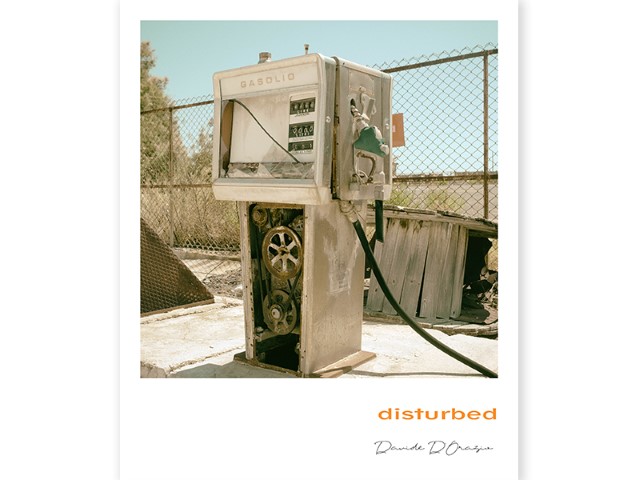 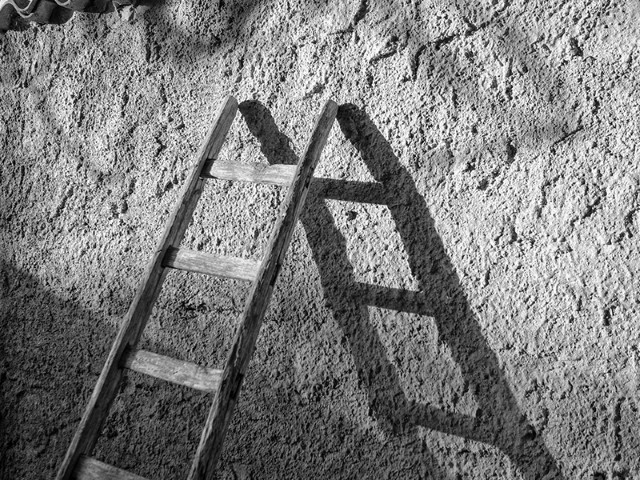 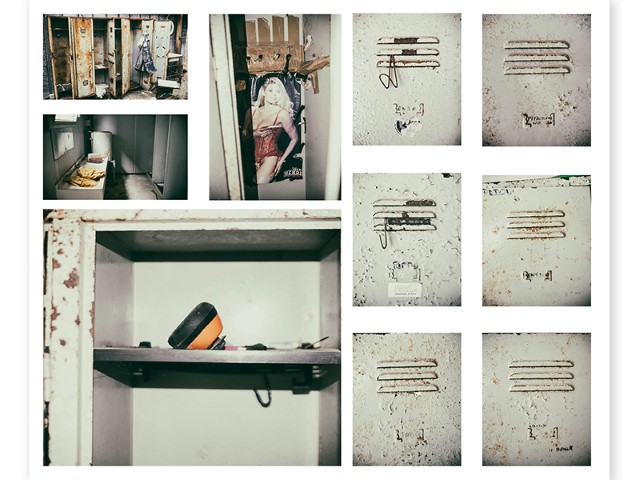 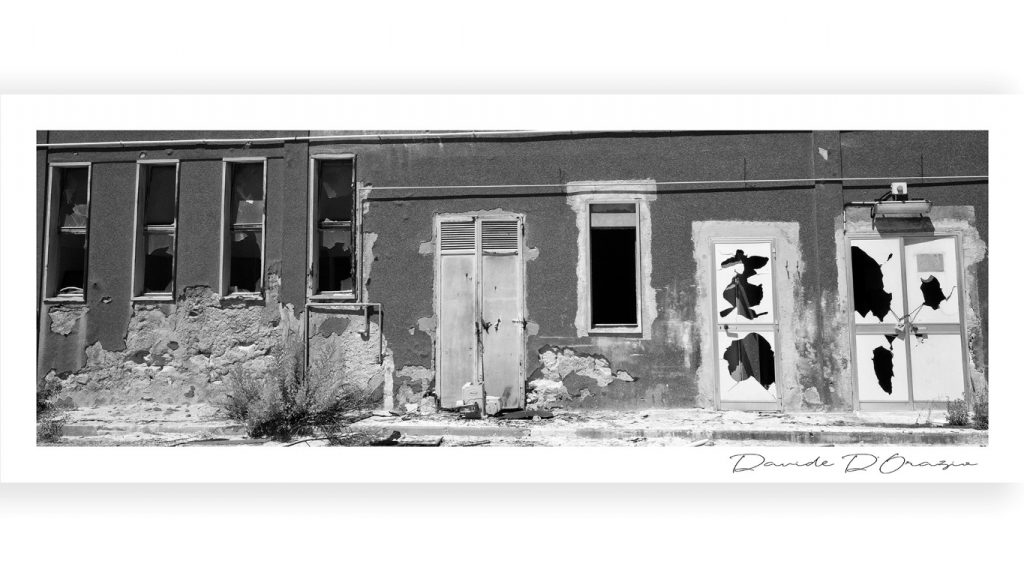 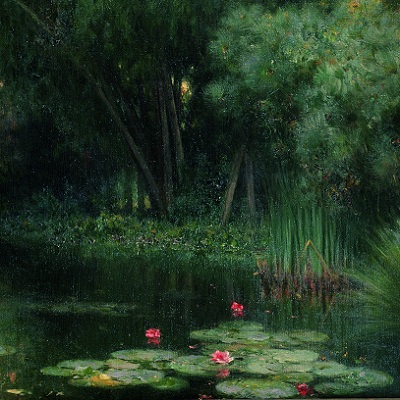 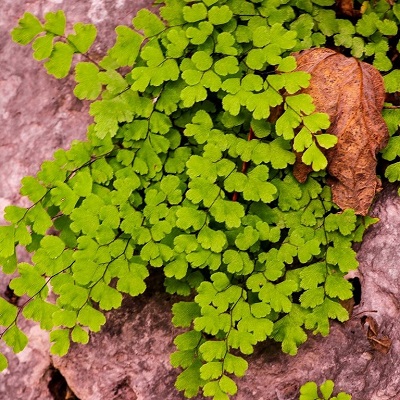 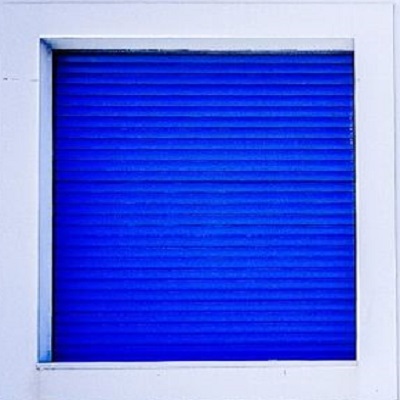 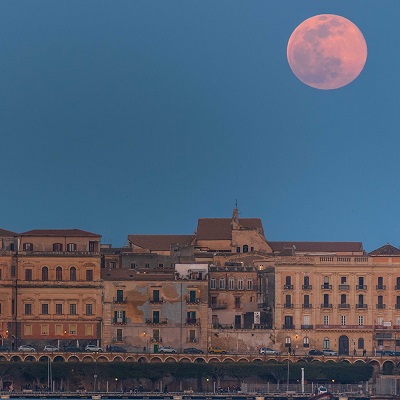