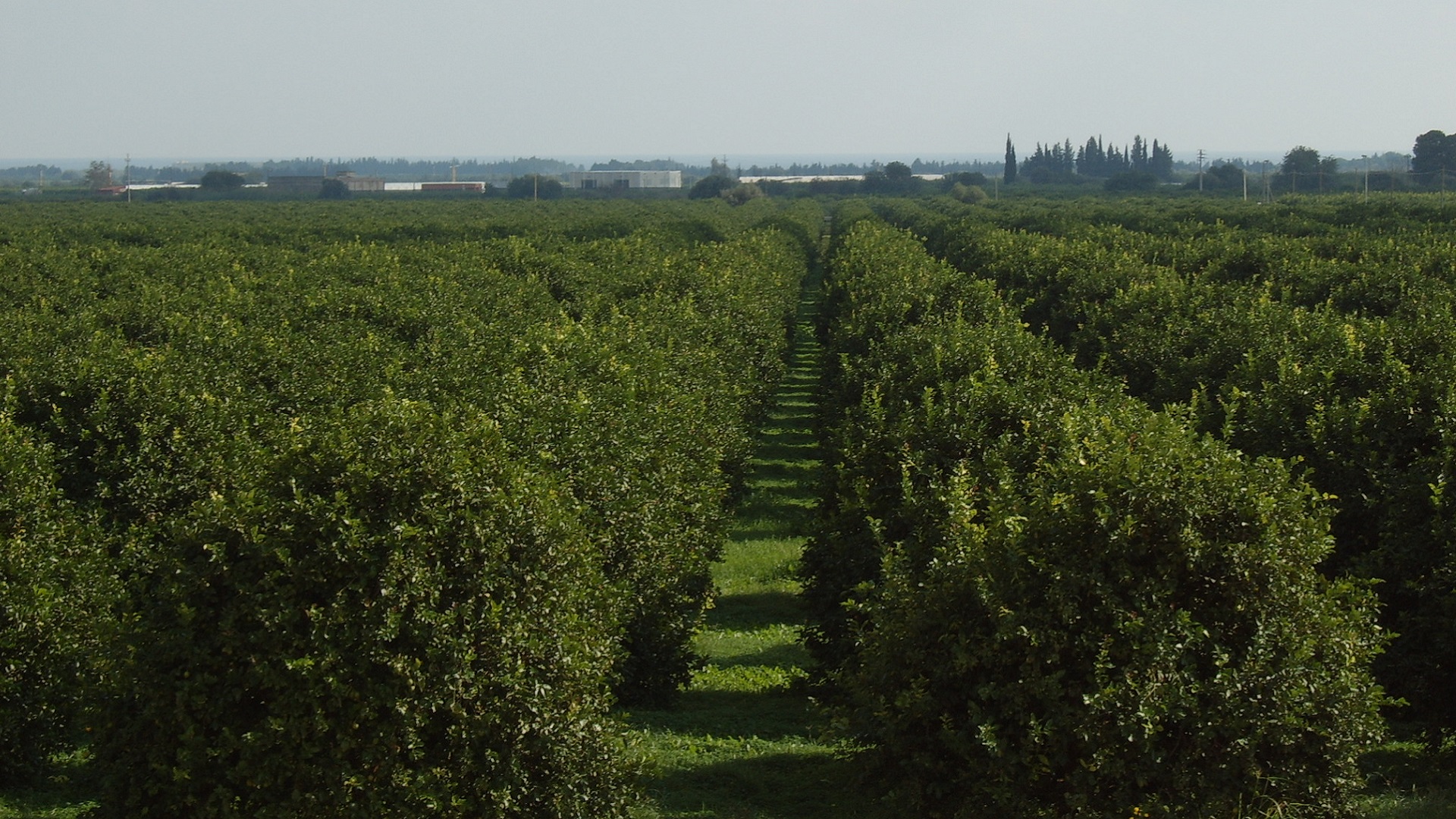 The Archeology of the City of Siracusa

Lemons of Siracusa: History and Identity

If we had to choose a symbol to represent the history and identity of the landscapes of Siracusa, there’s no doubt that we would be justified in choosing the lemon. Literature and religious and popular iconography is full of references to this fruit.

The infinite number of luxuriant lemon groves in the countryside around Siracusa is widely documented in the writings of the Arab-Sicilian poet Ibn Hamdis and of Edrisi the geographer of King Roger II in the Norman period. The Normans were very partial to citrus fruit, and although they left the ownership of the land to the locals, they introduced some new agricultural words; lumie for lemon and jardinum, which then became known as agrumeto - citrus grove - in Sicily. 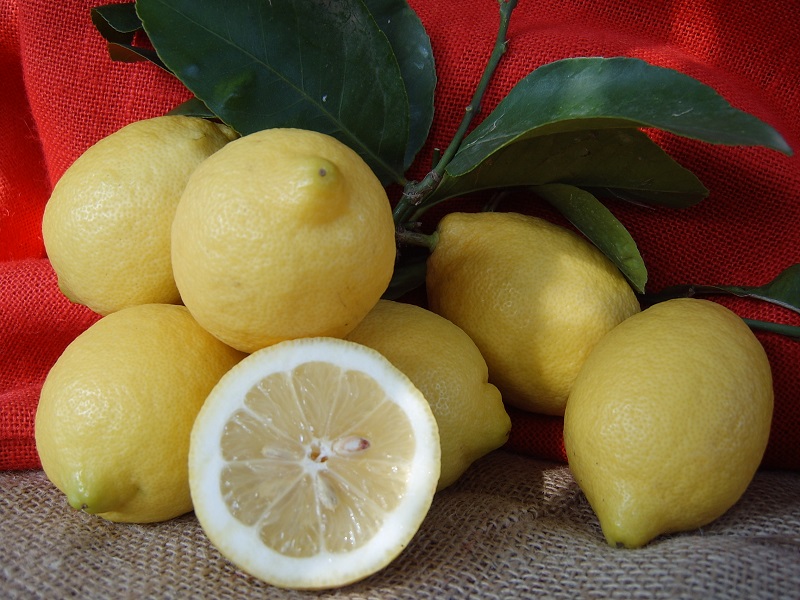 The Lemon of Siracusa IGP

"Do you know the land where the lemons blossom, where golden oranges glow over dark leaves?”

The area for growing the Lemon of Siracusa stretches along the coastal plain of the Ionian Sea from north to south for about 50 kilometres and is about 10 kilometres wide, uniformly facing east. Although it ranges over a large coastal area, the cultivation has a number of homogenous characteristics in terms of climate, types of species and varieties, and also expertise of the workers, the organisation, production and the market.

The coastal landscape is interconnected to the hinterland of the Hyblean plateau through a micro-landscape of citrus-groves that grow on the banks of the rivers, or that are on the edge of the floodplains, planted alongside small vegetable plots and fruit trees like medlars, walnuts and mulberries, or along the valleys, planted in terraces created with drystone walls on the warmer south-facing flanks of the canyons. These lemon groves reach into the hinterland via long ecological corridors, and can be found up to 15 kilometres from the coast.

The citrus-tree landscape usually consists of small or large fields with regular rows of evergreen trees, sometimes surrounded by rows of cypress trees which help to protect the citrus trees from cold winds, and olive trees which are also used for the production of olive oil.

On the plains, the lemon-groves break up the agricultural landscape of irrigated fields, protecting pockets of biodiversity and delicately balanced agro-ecosystems where the life-cycle, from pollinating insects to the wild plants that grow around the base of the trees, represents a lifeline for sustainable productions.

The lemon landscapes can be perceived and understood also with your sense of smell. Every season has its perfume, whether it be the heady scent of ‘zagara’, orange blossom in the spring, or the essential oils of the fruit in the winter.

This is where you come across the sweet fragrances that evoke the nearby coastal landscapes with their smell of salt and the marine breeze. 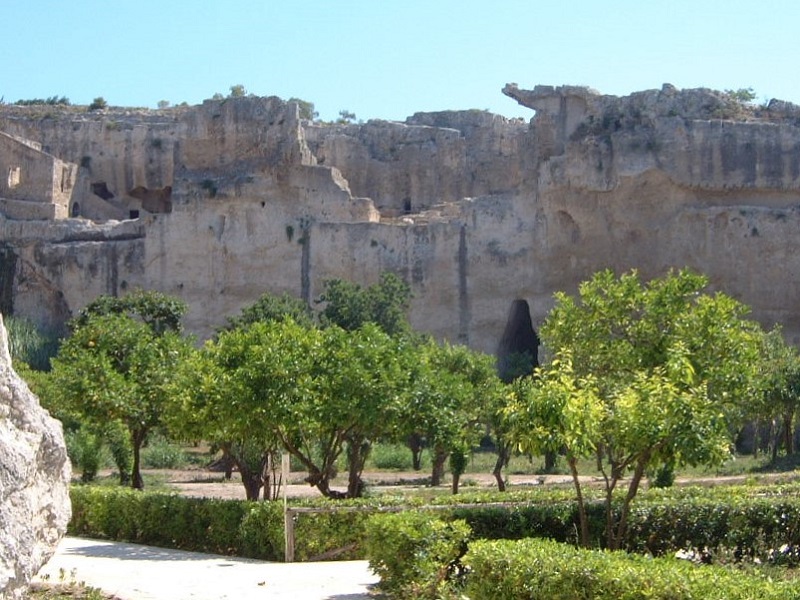 Citrus trees in the stone-quarry of Paradise, Siracusa 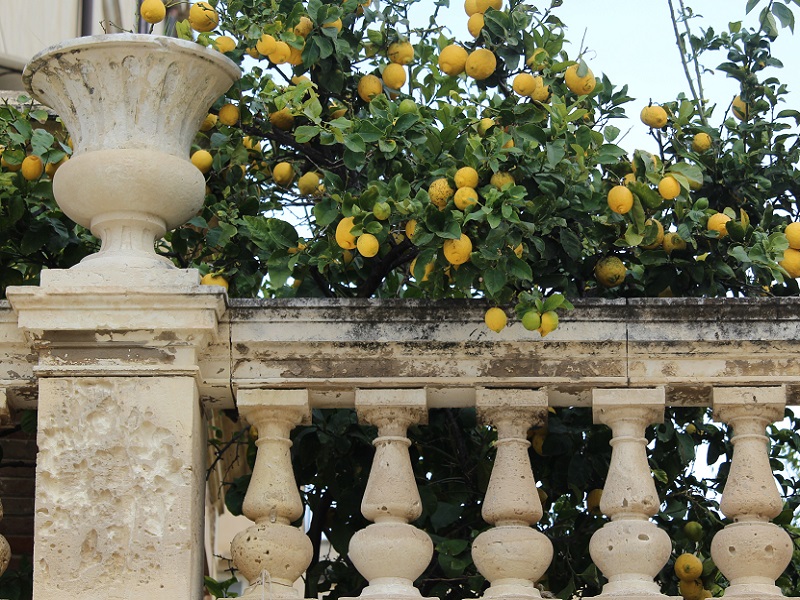 Lemons in the hanging garden of the Archbishop's Palace in Ortigia, Siracusa

These lemon landscapes have a close relationship with the archeological sites, the myths and the history of the civilisations who have settled these lands, but also with the protected nature reserves and the historic villas of Siracusa.

We find them around the ruins of the Doric Temple of Olympian Zeus at the doors of the city, and in the thousand-year old quarries of the Greek period, including the oldest Quarry of Paradise in the Neapolis Archeological Park, and in the fifteenth-century gardens in the Quarries of the Capuchin Convent.

They also grow in the more modern eighteenth-century gardens in Contrada Teracati, such as in the historic garden of Villa Reimann, a stone’s throw from the Tomb of Archimedes. Here we find the lemon trees growing alongside jacaranda, common jasmine, the murraja exotica and bougainvillea, with thousands of other mediterranean and tropical species. 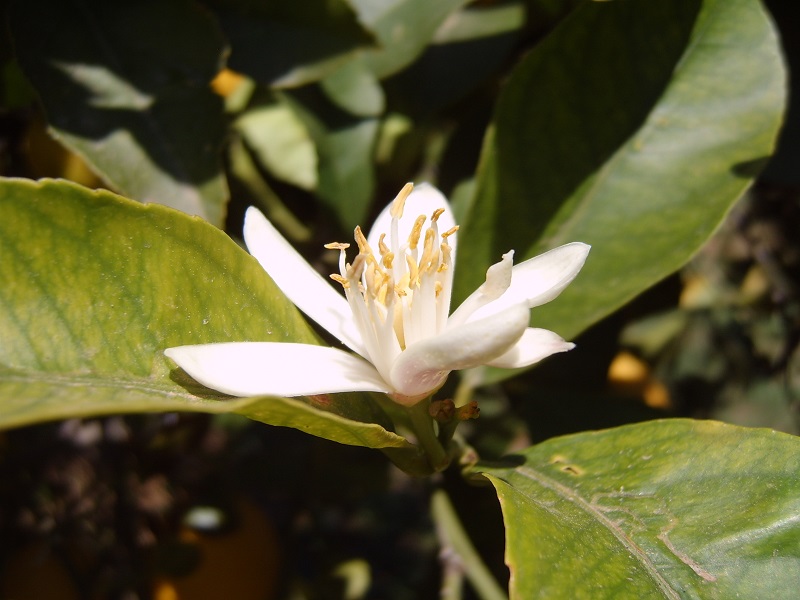 Historic citrus groves are also part of the Solatium of Frederick II of Swabia’s castle in Contrada Targia, others surround the fortified towers that ring the coast as part of the guard and defense system of the island present already in 1405 against the threat of Turkish and Saracen raids. They cover a large part of the area of the Nature Reserve just outside Siracusa where the mythical river named after the nymph Ciane springs and where the papyrus grows wild. Lemon trees also grow in the B Zone in other protected and evocative nature reserves of Eastern Sicily: the Oriented Nature Reserve of Vendicari and of Cava Grande del Cassibile.

In the heart of Ortigia, we find another particular lemon grove in the hanging garden of the Archbishop’s Palace in the central Piazza Duomo: a ‘moral’ garden with virtuous, spiritual and beneficial fruit that originates in the interest for the golden apples of the Garden of the Hesperides, that made this sort of citrus garden respectable also in ecclesiastical circles.

This is the land of which Goethe said: “Do you know the land where the lemons blossom, where golden oranges glow over dark leaves?”. 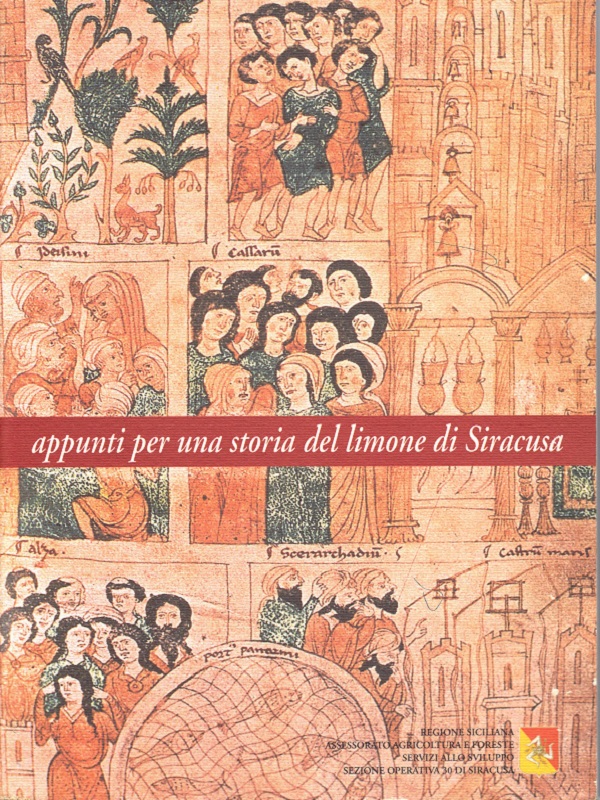 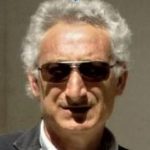 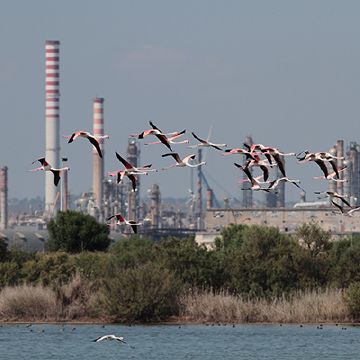 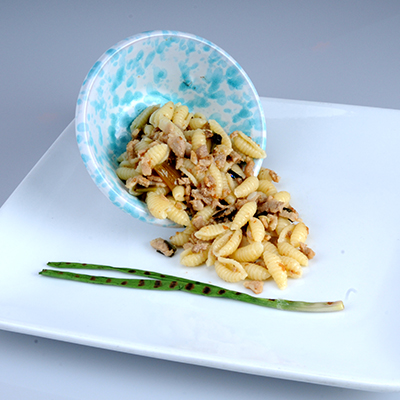 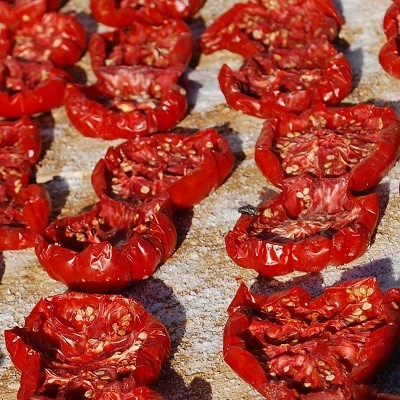 On the Taste Trails 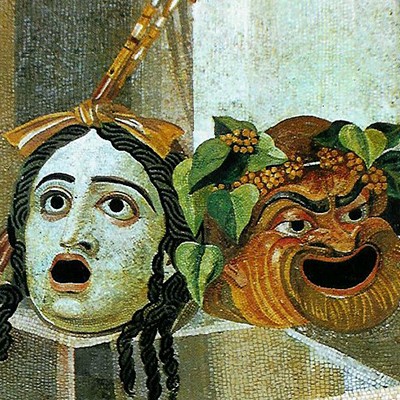 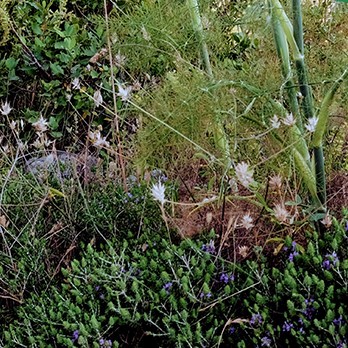